Fishburne Military School (FMS) is a private, military boarding school for boys in Waynesboro, Virginia, United States. It was founded by James A. Fishburne in 1879 and is one of the oldest military schools in the country.

James A. Fishburne was born in Waynesboro, Virginia, on April 10, 1850. An independent and resourceful young man, by the age of sixteen he had earned enough money to enter Washington College (now Washington and Lee University). After graduating in 1870, he embarked on a teaching career that took him to North Carolina, and Kentucky. By 1878, he had saved enough money to start a school and returned to Waynesboro with his bride to realize his dream. With the help of his sister, he opened a day school in 1879 called The Waynesboro High School on Main Street. One year later, Professor Fishburne began the construction of his home on the hill where Fishburne Military School now stands. By 1882, the house was completed—the first in the county with running water and a bath—and the school moved to its present site.

In 1882, the name of the school became Fishburne Home School, and construction of the wooden Barracks began. Over the next few years, the school took on much of its military character, becoming Fishburne Military School. This approach provided a disciplined environment, conducive to learning. Cadets learned their rights and privileges, as well as their duties and responsibilities. Professor Fishburne intended the school to prepare its students physically and mentally, while equipping them ‘’for college, university, or practical life.” In 1897, Fishburne Military School became one of the first two military boarding schools in Virginia to be accredited by the stringent Southern Association of Colleges and Schools (SACS). Well over a century later, Fishburne boasts an unbroken record of SACS membership and accreditation in SACS.

From 1879-1916 the school was operated as a Proprietorship. However, it was apparent to Professor Fishburne that a modern, fireproof facility would be required if the school were to continue its place in the forefront of secondary education. He invited businessmen of the community to invest in a private stock corporation that would acquire the school and fund the necessary improvements. The school was incorporated in 1916 and is now on the National Register of Historic Places.

On the Third Anniversary of Armistice Day of 1921, Professor Fishburne died peacefully at his home. His last conscious words were a prayer for “my boys.” He was succeeded by Morgan H. Hudgins, a graduate of Virginia Military Institute, who had joined the school in 1901 as the Commandant of Cadets and Associate Principal to Professor Fishburne. Hudgins led the school through periods of growth and substantial development in its military training. During his thirty-one years as principal, FMS achieved great success in academic, military, and extracurricular activities. In 1924, the Fishburne Cadet Corps was rated an honor military school under the Reserve Officers Training Corps (ROTC) program of the U.S. Army. Fishburne has never failed to achieve this honor since and is the only Junior ROTC school in the country with such an unbroken record. 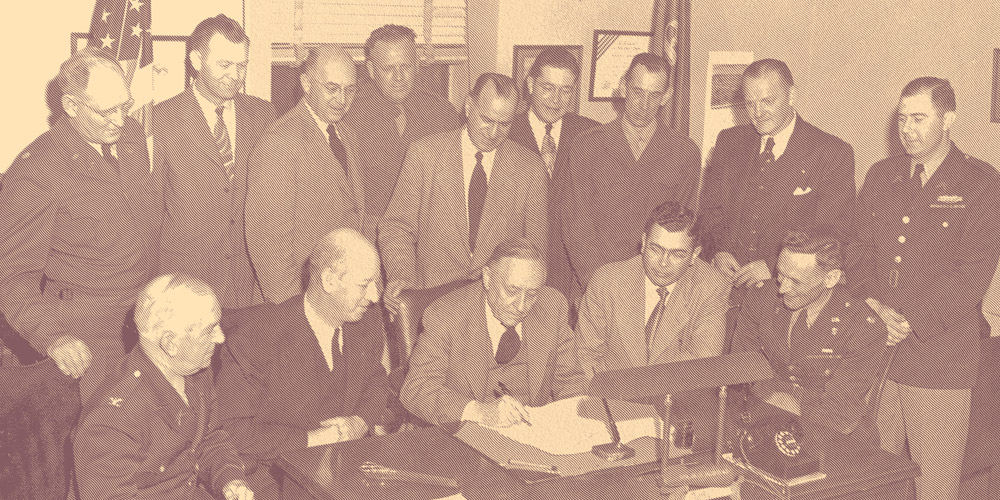 By the late 1940s, the school was suffering financial losses, and stockholders were unwilling to invest the private capital necessary for the school’s success. In 1951, after losses, the stockholders sold the school to the city, which intended to transform it into the Waynesboro City Building. However, local civic leaders saw Fishburne Military School as a valuable community asset and an integral part of Waynesboro’s heritage. Along with a small group of friends and alumni, they purchased the school from the city and established the Fishburne-Hudgins Educational Foundation, a nonprofit organization that would operate the school in perpetuity. 2021 marked the Foundation’s 70th anniversary.

In recent years, Fishburne has experienced variations in enrollment according to the national and regional economic climate, the general population’s view of military boarding schools, and a growing array of alternatives to public schools. For the last twenty years, enrollment has averaged between 130 and 180 students. The Covid-19 pandemic has affected the boarding population to some extent. Fishburne’s new branding study will leverage and promote the school’s size and product, with the goal of enrolling 165-175 boarding students. 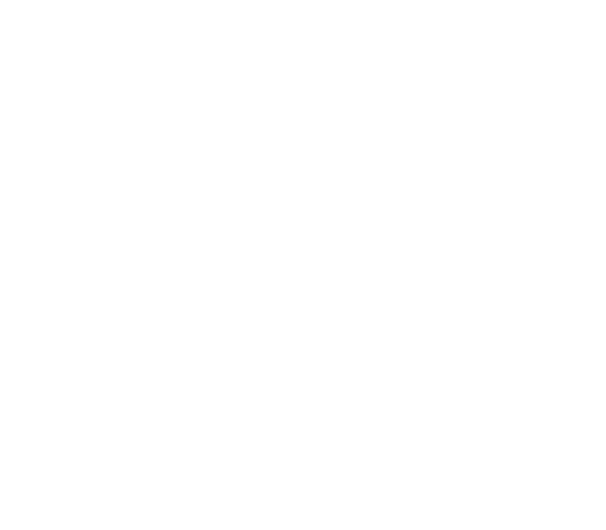 “… and from which shall go forth loyal, earnest, industrious young men well equipped for the duties of life” — PROFESSOR JAMES ABBOT FISHBURNE \ 1879
Dismiss