For some of you, the decision to go to a Military School (or, like Fishburne, a school with a military-style education) has been made for a long time. You may not need to read this, but you probably should.

You see, a Military School education—especially the kind of education you can only receive at Fishburne—may not be exactly what you think it is.

Around here, discipline and structure aren’t about control. Actually, they’re about freedom. The freedom from distractions and other nonsense you’d rather avoid that keep you from being yourself and reaching your goals. Or, as we like to put it, discovering what’s great in you.

Likewise, being an all-boys school isn’t about depriving you of female friends. It’s about introducing you to a brotherhood that will sustain you for your whole life. As an adult, you’ll look back and thank yourself for bonding with your Fishburne brothers.

And as for other qualities you might identify with a Military School like honor and courage and respect and loyalty, well, those are all qualities the world values but maybe your current school doesn’t. So when you learn the true meaning of those things, you’ll take them into a world that often doesn’t teach them, but still holds them in the highest regard.

Our Mission: To provide each cadet with a sound academic foundation, a healthy mental and physical environment, and leadership training for a better understanding of the obligations of honor, citizenship, and self-discipline. 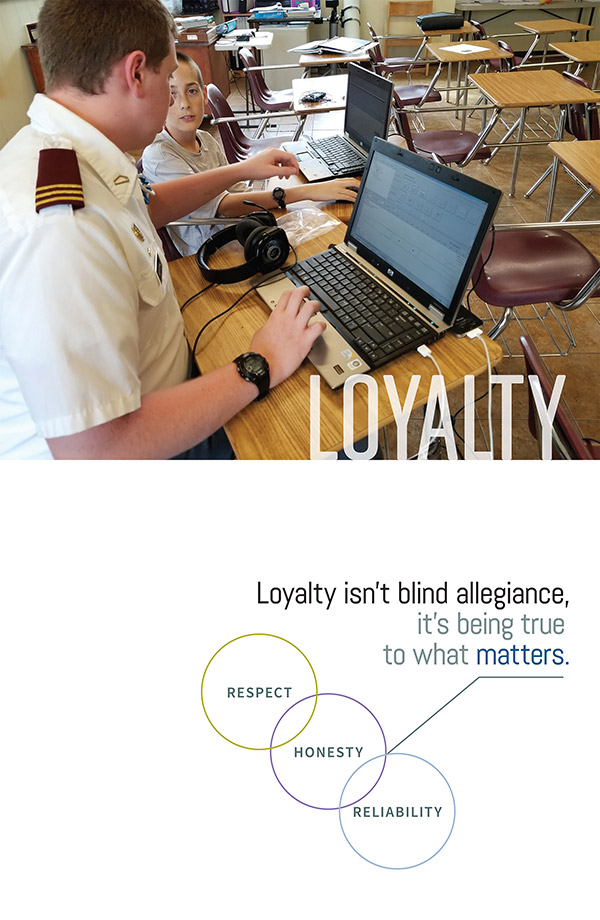 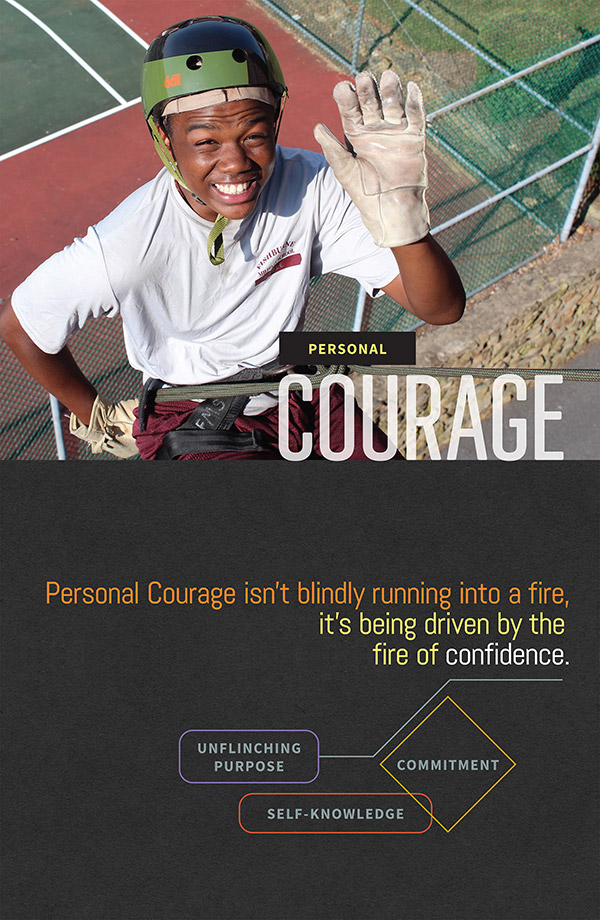 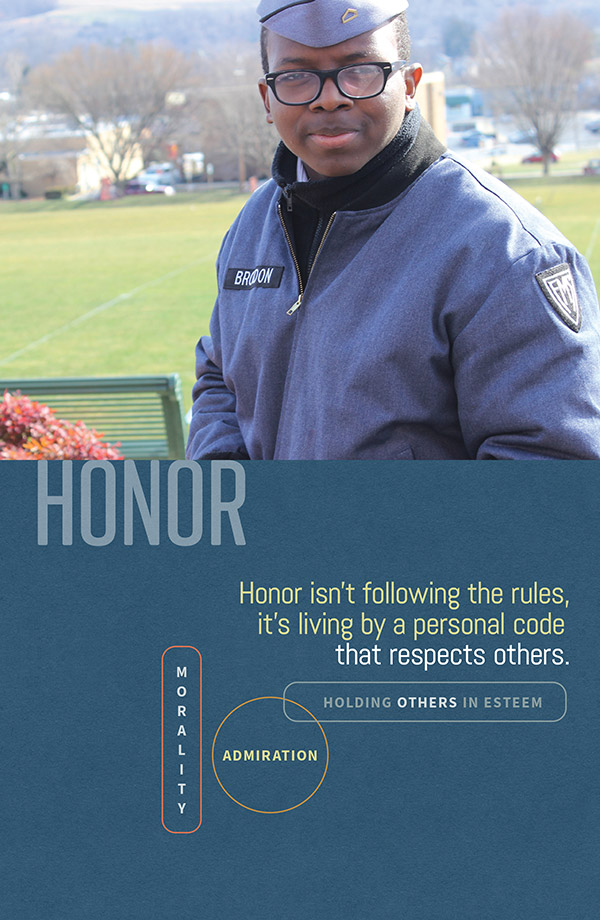 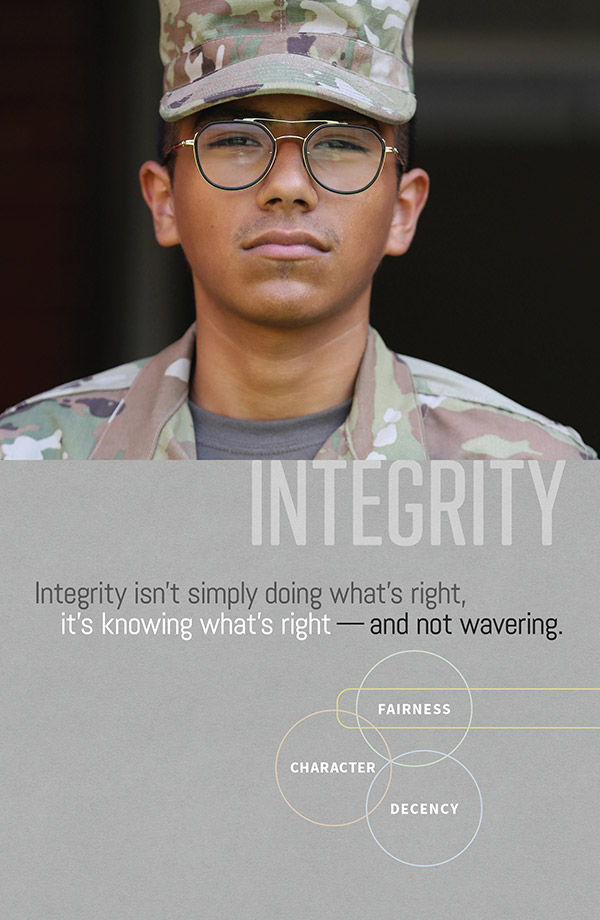 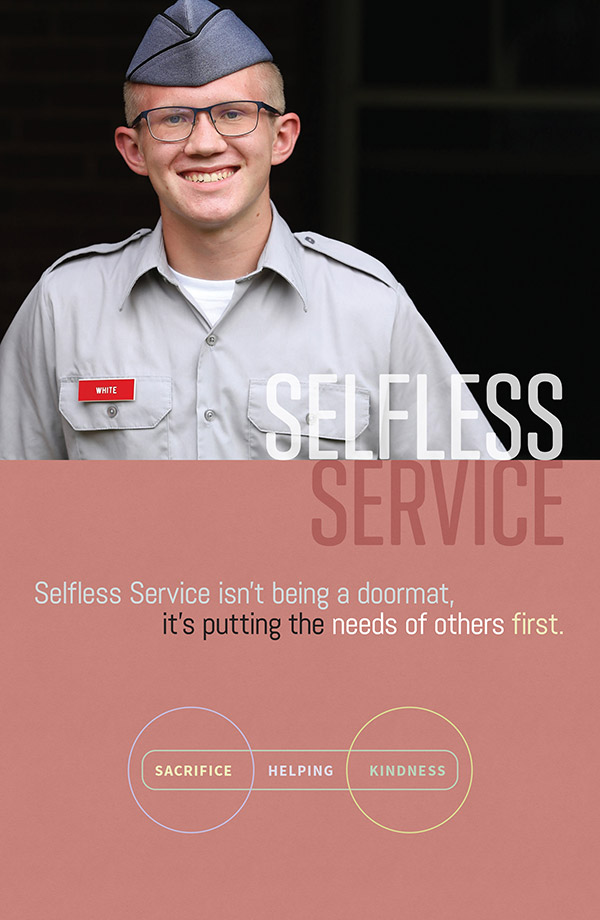 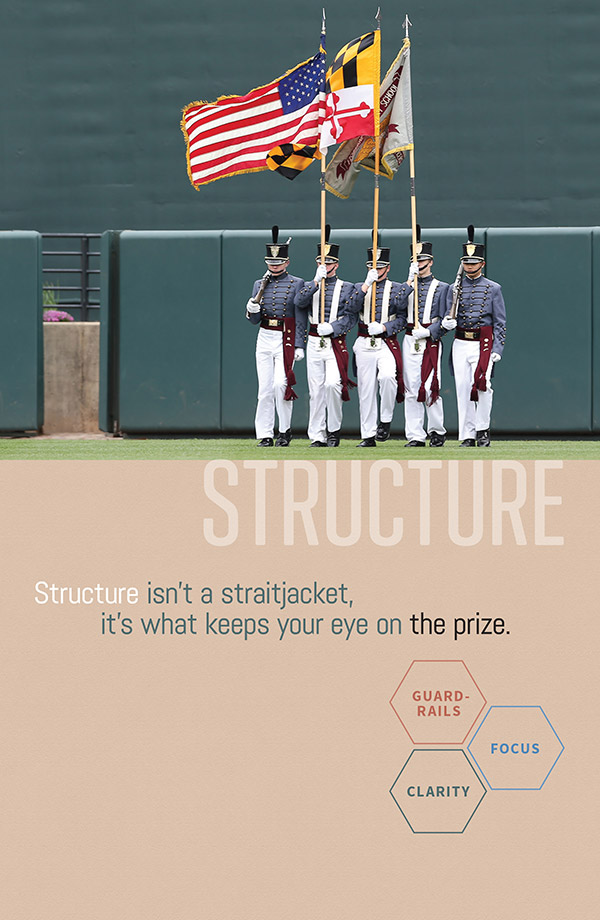 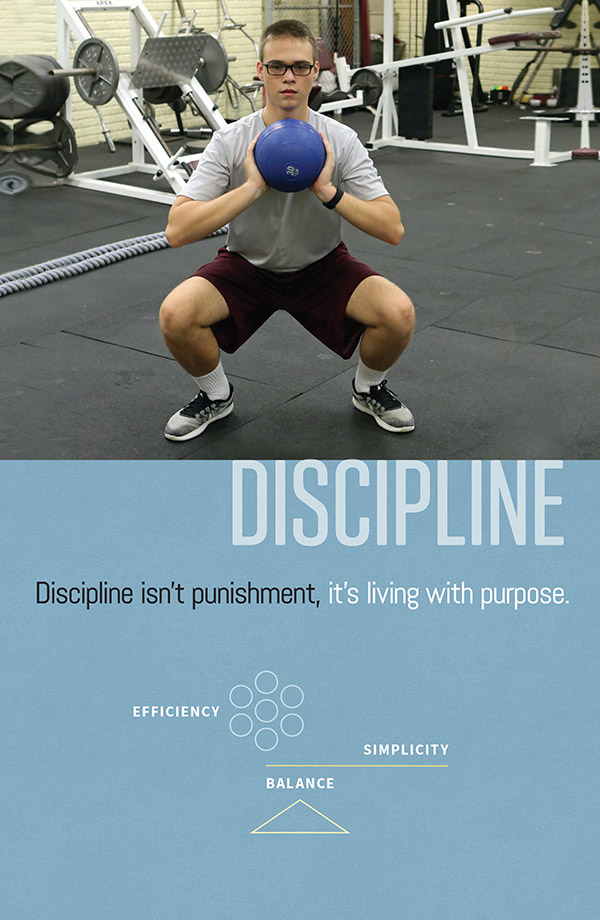 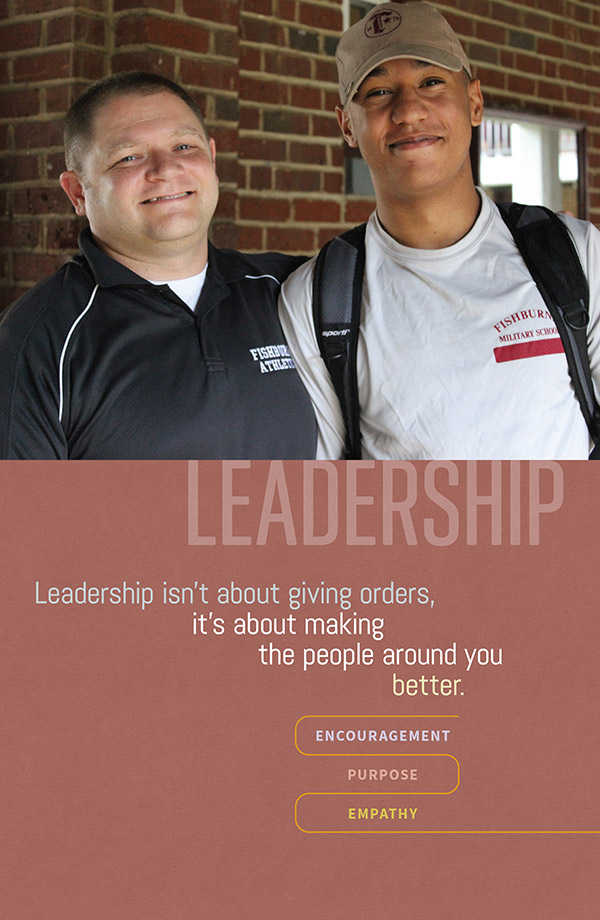